From the West take QEW East to Gardiner Expressway to York Street North.

What a coupling – the music of Queen with the voice of Adam Lambert. Very strong performance. Band sounded great. Lots of interaction with the audience. Loved the tribute to Freddie mercury. Lambert was amazing with his strong voice , wide vocal range, and flirty stage presence. He was sizzling. Glad I went. Would definitely see the show again.

It was great to hear all the Queen hits and even greater because of Adam Lamberts fantastic voice. Employing limited videos of Freddy Mercury into the concert was done in good taste and added lot of meaning. Adam did not try to mimic Freddy Mercury but used his natural talents carry the group through the concert. It was a great combination and hopefully will continue. It was one of those concerts where you weren’t sure what to expect and the results were fantastic. 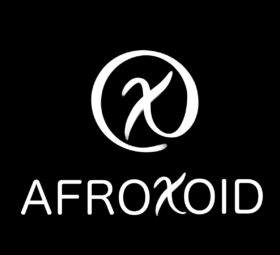